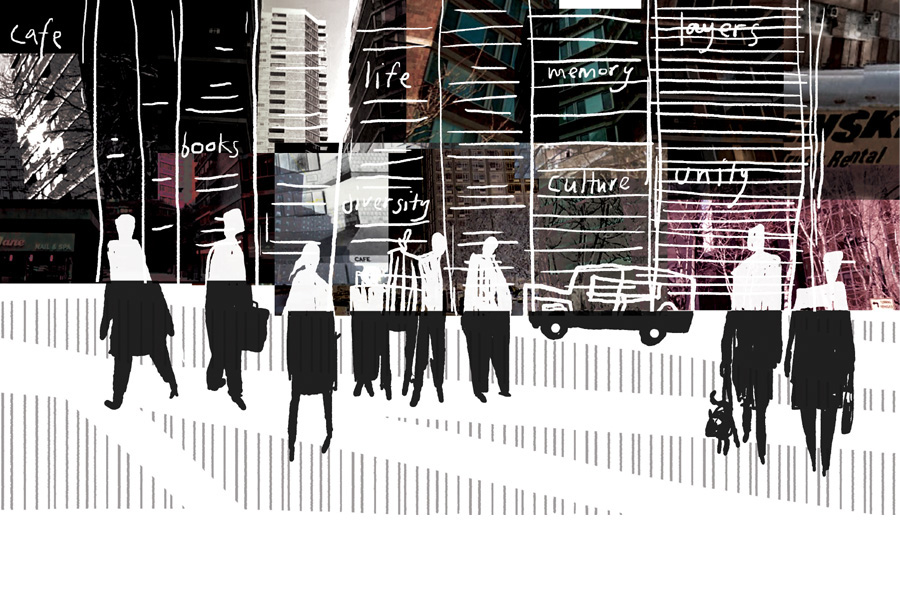 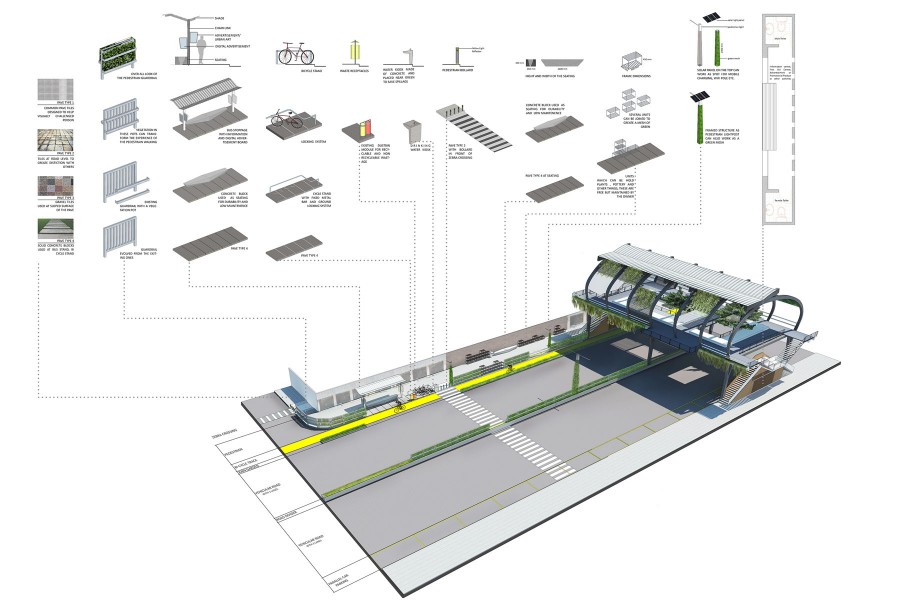 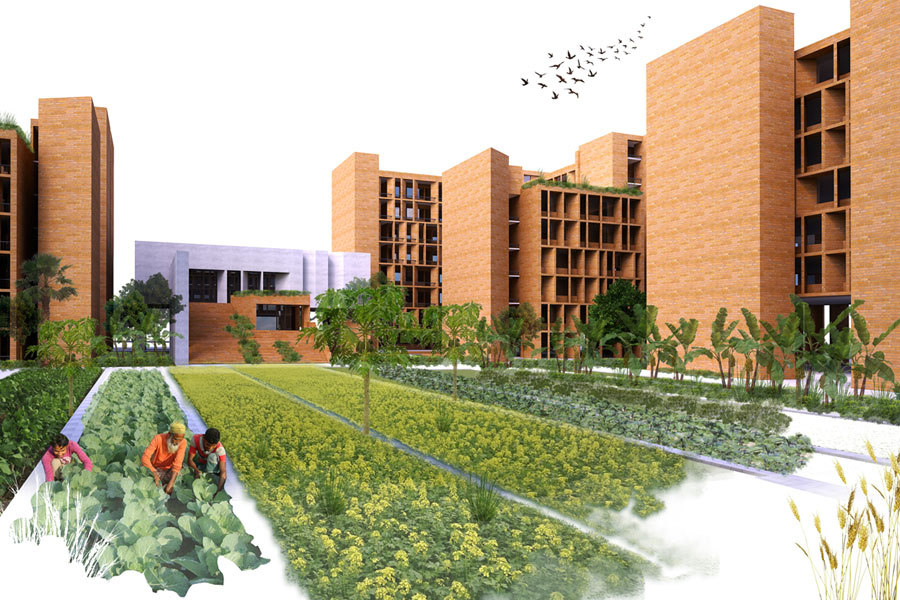 Name: Lines Architects + CSA + terracotta architects
Year: 2016
Location: Avenue 2, Uttara 3rd Phase, Dhaka
The entry won the 3rd prize in the Open Architectural Design Competition for “Health Complex One” Project organized by Grameen Telecom Trust (GTT) and Grameen Kalyan (GK). The challenge of the project was to create a reciprocal dialogue with the surrounding urban environment as well as emphasizing the ideology of social business and sustainability. To provide a productive landscape was the centerpiece of the project development around which usable spaces are arranged pragmatically.
Read More [+] 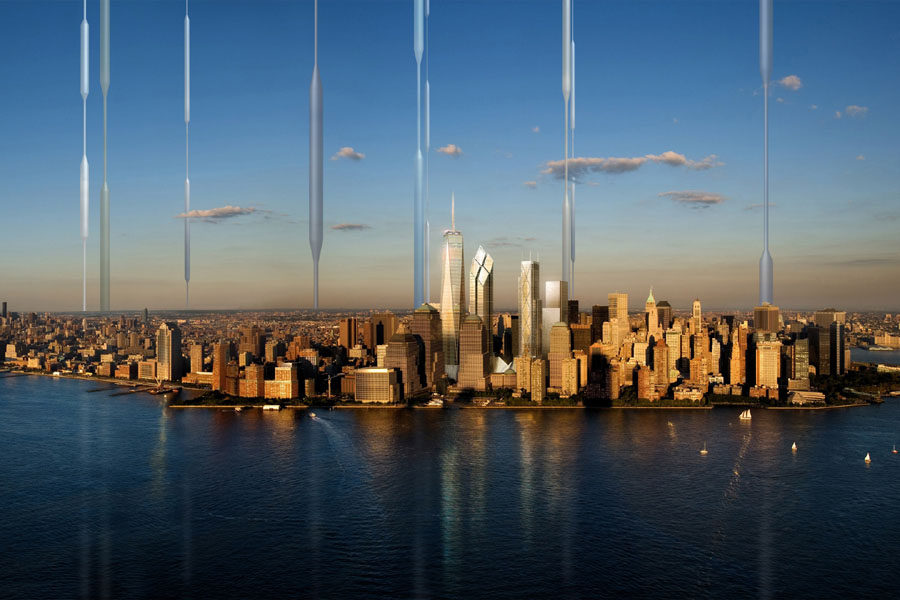 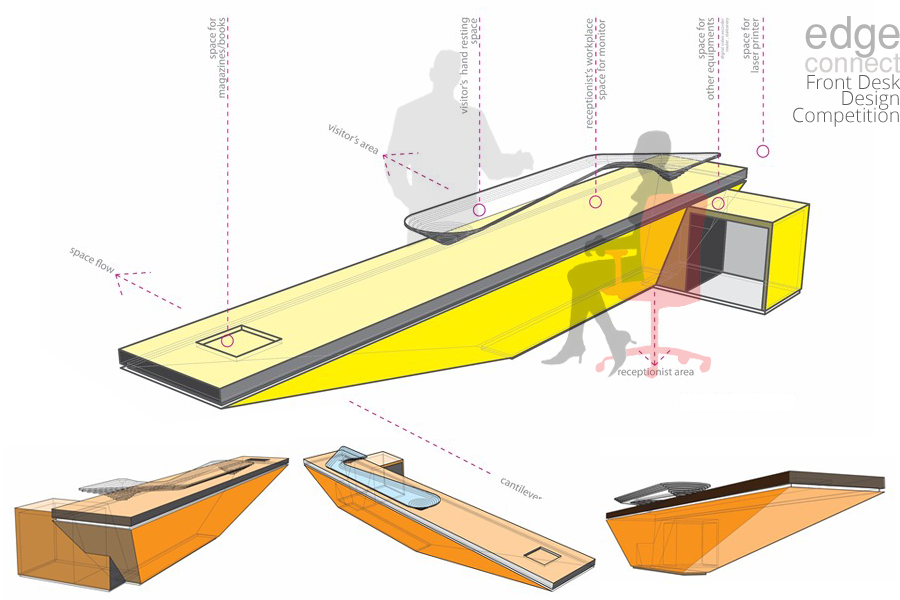 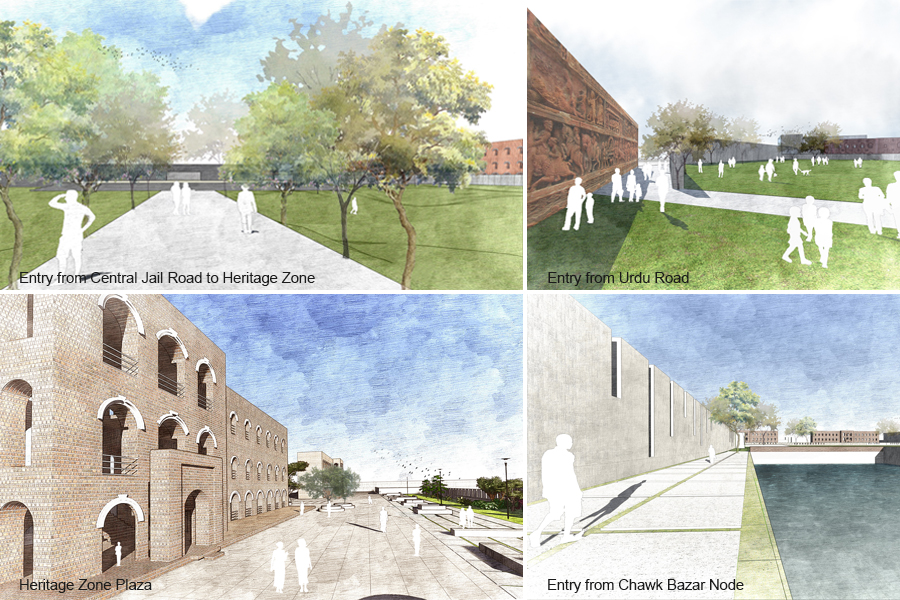 Being located in the heart of Old Dhaka, the Central Jail of Dhaka is bearing the footmarks of all the cultural, social, political changes that took place for more than 200 years. It exists as an integral part of the morphology and infrastructure of old Dhaka and yet detached from its surroundings, with its boundaries. […] 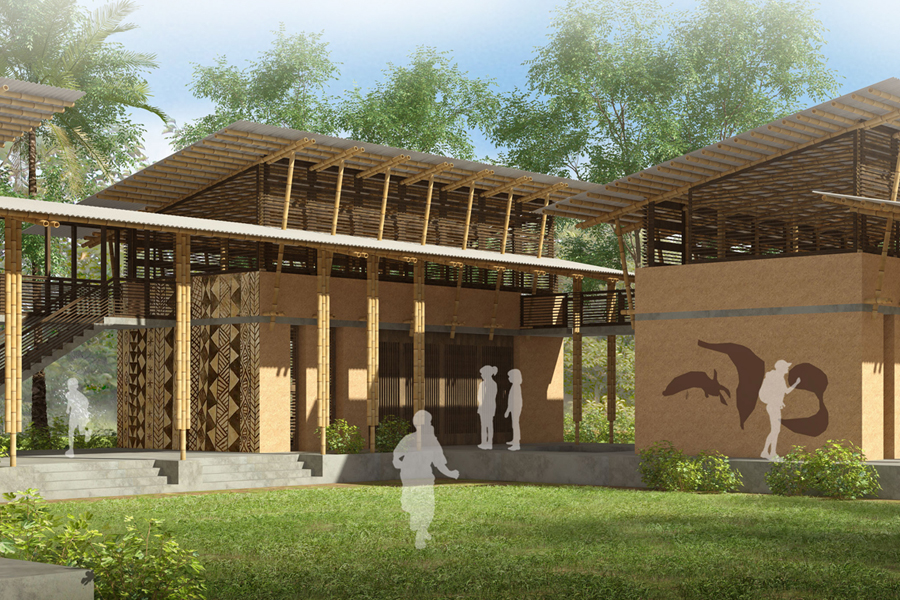 Name: ARCHISAN
Year: 2016
Location: Abetenim Arts Village, Kumasi, Ghana
This project won the third place by the design team of Archisan from Bangladesh in the 4th Earth Architecture Competition called by Nka Foundation, 2016. The project emphasized the sustainable structure and cost-efficient construction that can be built with earth and other local materials in rural Ghana.
Read More [+]

METAMORPHOSIS through ART | Entry from SUST at ARCASIA 2015 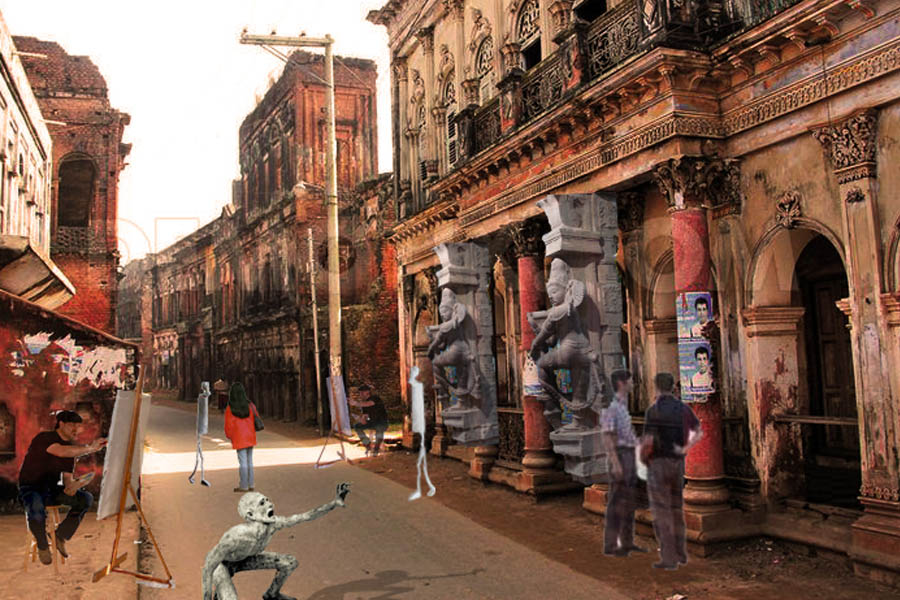 Competition background: ARCASIA 2015 hosted a competition among its member countries inviting students to rethink about historical sites so that they can have active role in societies instead of being only a function less empty shell or a tourist attraction. The theme was METAMORPHOSIS -implying that the design should make the chosen historical site to […] 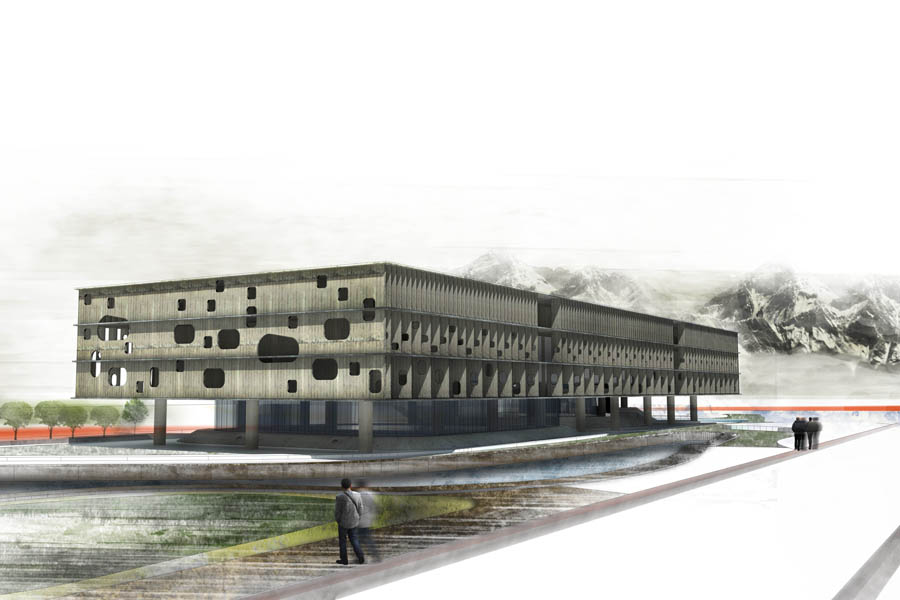 Competition Background:  The international idea competition ‘CHANDIGARH UNBUILT: Completing the Capitol’ hosted by archasm, India in 1st August 2015, this was an open International Competition to generate progressive design ideas from students , architects, engineers, designers, artists and philosophers all over the world. The competition was organized for education purpose only. As designed by Le […]

Competition Background : KimseYok Mu (KYM) Solidarity and Aid Association was established as a NGO on 18 January 2002.KYM has started the TEAVUN (Charity) project to support the development of Africa, where it carries out several humanitarian aid activities. Under the TEAVUN Project; it will support sustainable development in Africa with KYM Field Schools, KYM […]